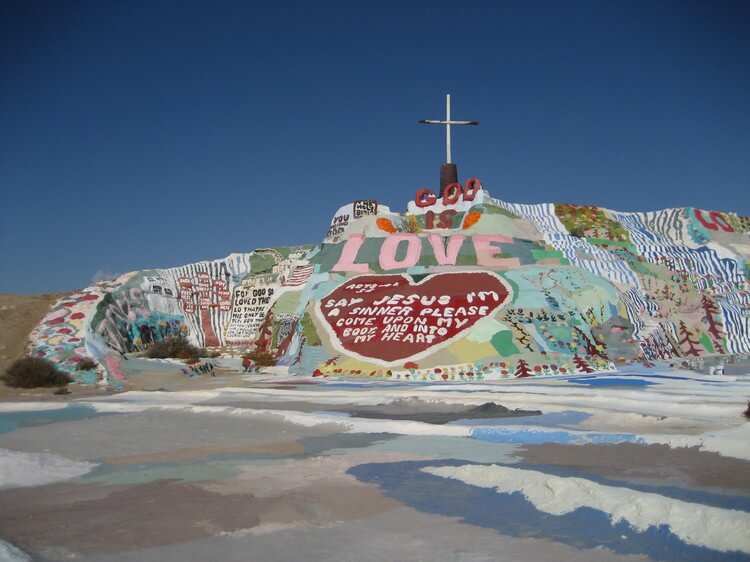 Sunnylands Center & Gardens is one of the beautiful places in Southern California. Situated in Rancho Mirage California, so currently run by The Annenberg Foundation Trust at Sunnylands. This site has great importance in the history, declared as the historical significant place in 1990 by Rancho Mirage. The center is open to the public, also provides educational kiosks, videos, tours, information panel and arts for Sunnylands collection. Surrounded by the area of 1.25 miles. A host of many exhibitions as well as 20th Century Sculpture, theater, Asian Artists in Crystal, treasure and interactive gallery. Therefore offer an ever-changing variety of events every year. Despite, there are a lot of things to do in Southern California.

The largest rotating aerial tramway in Southern California as well as in the whole world. Palm Springs Aerial Tramway is the flawless way to enjoy the wilderness in the company of your loved ones. Despite, enjoying the ride in the largest rotating tramcar of the world, there are a lot of things to do in Southern California and Aerial Tramway. Other things including skiing or camping in the winter, hiking plans and guided natural walk. There is a lot of fun for the families in winter with hotel reservation including Peaks restaurant and enjoy a luxurious experience of dining at the Pines Café. 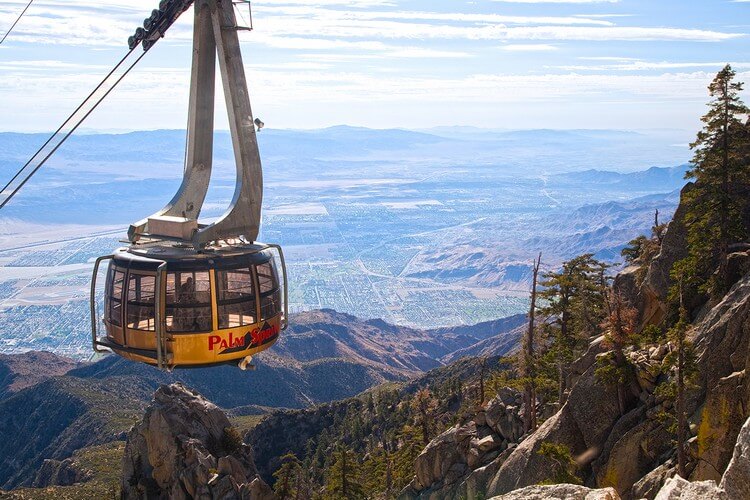 Hearst Castle is another historical place that became a state in 1954. Known as the National Historic Landmark. So what is the specialty of visiting this place? You can visit upstairs suites tour, appreciate the cottage, see the architectural wonder, kitchen tours, visit the museum, be the guest in the Enchanted Hills and see Grand Rooms to travel in the past. Despite, you can visit Hearst Castle min the evening time to experience this place at night. Enjoy a movie with your loved ones in Hearst Castle Theatre. Therefore included in loveliest things to do in Southern California.

Universal Studios is a theme park and film studio which offers an opportunity to see the best movies of Hollywood. They also provide the offer to explore where Hollywood movies made, see the interviews with top celebrities and intense 3D experience. Hollywood Studio has a very old history because made in 1915 by Carl Laemmle who opened the gates of the Universal City. So from that time Universal Studio Hollywood has been the place to visit the loads of Hollywood fun that includes attractions, tours, visits and much more. Despite, there are a lot of things to do in Southern California and Universal Studios Hollywood. 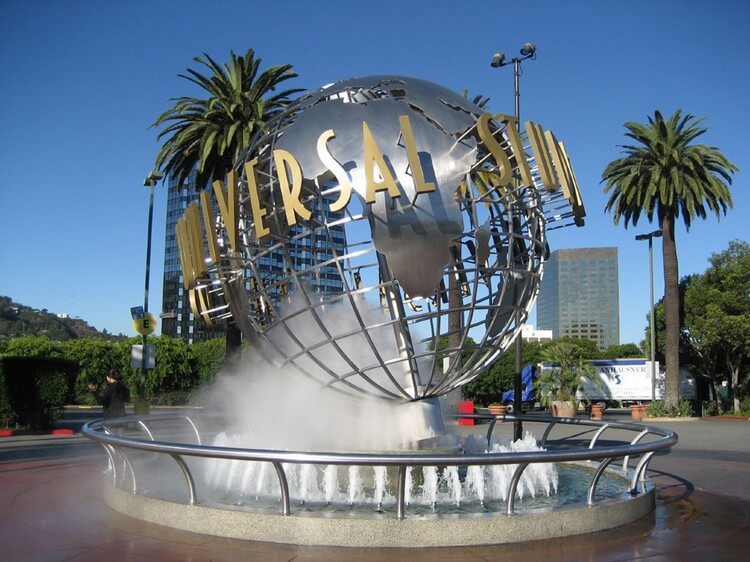 Disneyland is something more than just two theme parks. As it is a magical place for the whole family in America where you can find a lot of attractions for everyone. Many things to do including dive under the ocean, sail with pirates, meet beloved fairytale princess, explore jungles and much more to visit. Opened for public in 1955, built under the supervision of Walt Disney. Visited by millions of people every year, also called as the top romantic tourist attractions. Therefore included in top things to do in Southern California.

The Gamble is a California Historic Landmark, National Historical Landmark, and museum in Southern California. Designed by two brothers Henry Mather Greene and Charles Sumner Greene. Constructed in 908 to 1909. Despite the Gamble House, tourists can also join neighborhood walking tours. Museum host a lot of exhibitions, showcases details on fire, light, and joinery. So guests can be the part of many events or book an event. The Gamble House has a greatly appreciated architecture. Therefore included in top best things to do in Southern California. 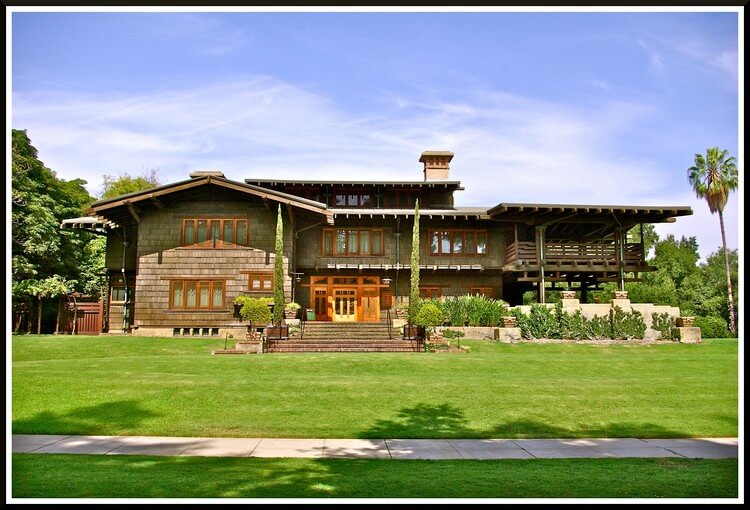 Getty Center is the campus of many programs of Getty Trust and Getty Museum. Located in Los Angeles, California in the USA. Opened to the public on 16th December 1997 and best known for its gardens, beauty, and architecture. Constructed with the cost of $1.3 billion, people came here to access the Center and all its activities, get information about hours and group visits. You can find many historical things including traditional European paintings drawings, decorative arts, 20th-century photos of Europeans and Americans and illuminated manuscripts.

The Huntington or Huntington Library is a research and educational institution in Los Angeles, California. Established by Henry E. Huntington in 1919, constructed in the area about 120 acres. The library holds just more than books because it is a center where tourists can explore botanical gardens, spectacular art collection and a lot more. The library has a collection of some rare and finest books and artwork of many famous artists. The gardens have more than 12-specialized gardens which are opened to the public. Therefore included in top things to do in Southern California. 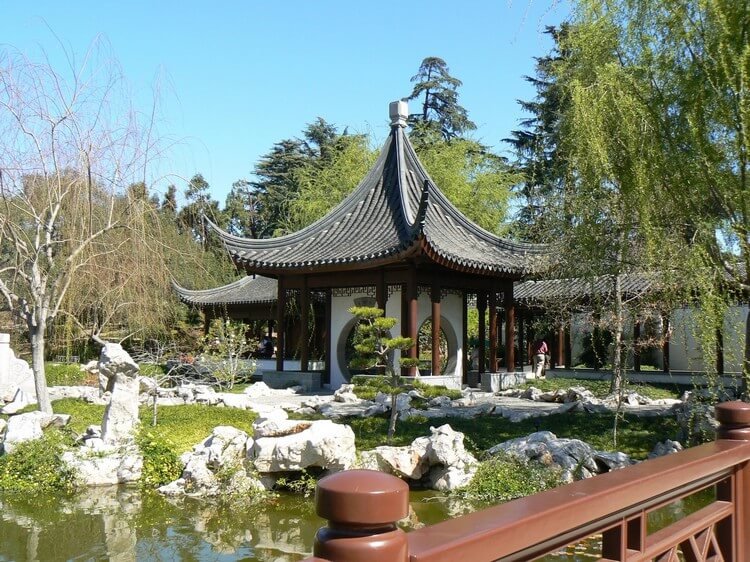 One of the most historic and interesting places to visit the United States of America. Located in San Diego, surrounded by open space areas, natural vegetation zones, walking paths, greenbelts, and gardens. Therefore considered as a perfect place for those people who enjoy visiting San Diego, theaters, and museums. Despite cultural activities, the park also offers several restaurants, recreational facilities, and gift shops. One of the oldest parks in the United States dedicated to public recreational use. Built way back in 1868, therefore considered in top things to do in Southern California to visit Balboa Park. 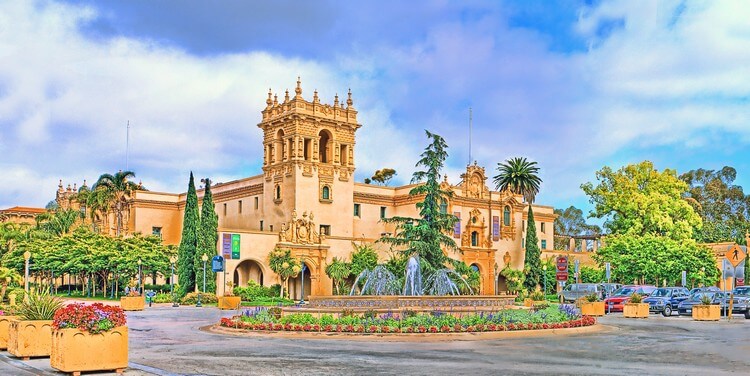 LACMA is a historical art museum located in Los Angeles, California. Considered as the largest museum in the western United States. Museum holds 150,000 works spanning from ancient times to the present era. Therefore visited by more than a million visitors in a calendar year. It also contains the film and concert series. So apart from these activities, there are also art camps and classes, cultural events and search programs for families and kids. There are also gift shops and food options for the tourists. So included in best things to do in Southern California. 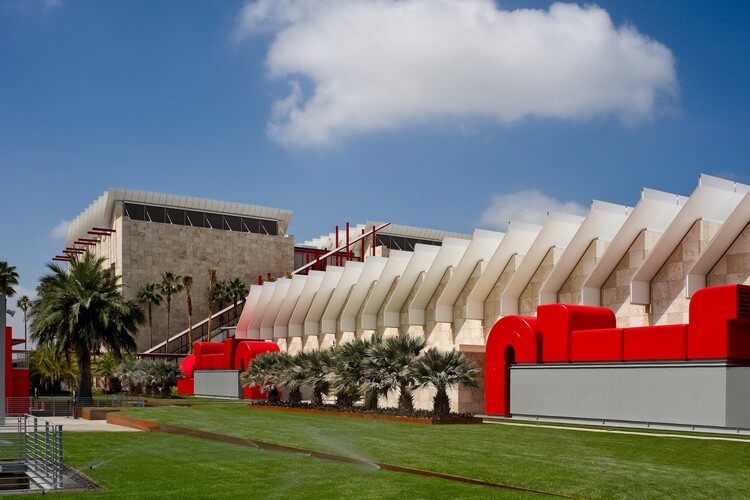 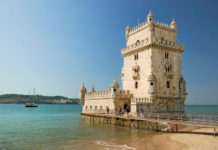 Top 6 Things to do in Portugal Lisbon 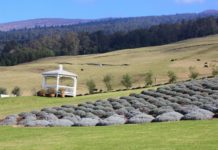 Top 9 Things to do in Maui on a Budget 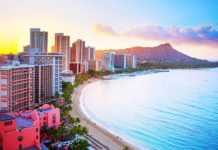 Things to do in Hawaii Oahu

5 Ideas to Make the Most of Your Hunting Adventure

Alica Jone - October 17, 2018
0
Whether you are a seasoned hunter or have been introduced to the art of survival recently by a trusted friend, one thing is certain...

Hottest Cities in the USA

Los Angeles Tour Packages — Enjoy the Trip with your Family

Worldtripx is all about travel Guide all around the world, We provide advice for trips, things to do and full guide about Travel.
Contact us: [email protected]

© Worldtripx is all about travel Guide all around the world